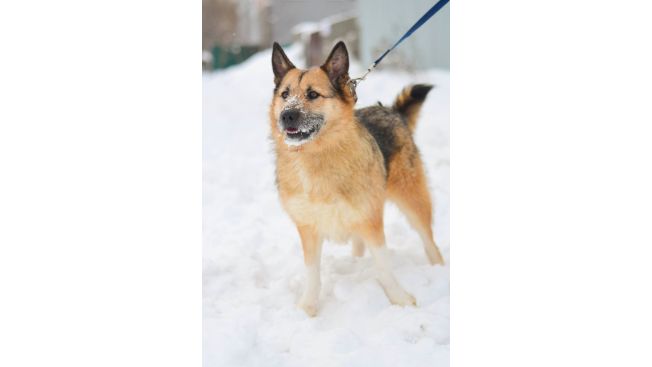 Kirov
5
years
female
Pooch
Fast Emergency money-box refill
Pets with an Emergency mark need your help. Choose the sum to refill the money-box.
What will the money go for : The money will be used for emergencies and the food for the most hungry pets. In the middle of the month we will send you a report showing which pets were helped show
Food
from $2.19
Present
from $13.7
Advertise
from $2.19
Visit

About the pet Reports

A homeless dog   - from trapping into a shelter

Homeless animals give some people a headache. Sometimes trapping is considered to be a solution. One day, Nika was trapped. She was a young doggie who lived on the street. The dog was lucky because it got to the shelter. Nika got a chance to stay alive instead of being put down.

Volunteers from the “Mokriy nos” shelter saw that it was hard for the doggie to get used to a new environment. Nika was learning to trust people from the scratch and to become a good companion dog.

Nika is a clear head doggie who masters the obedience trials

Nika feels comfortable in the shelter. The dog has two neighbors, Trisha and Nika, a doppelganger, in the open-air cage (the dogs are siblings). Nika gets on well with other animals and people. The doggie is clever and has even temper. Nika is turning to people and wants attention. The doggie has mastered basic obedience trials, such as:

- wait for a walk

Therefore, the doggie can be accepted in a private house, which it will protect. The doggie can stay in a kennel or  in open-air cage.

Nika is not picky when it comes to the food.

How can you help the doggie?

Nika does not have many trustees that is why the shelter incurs all the  expenses. Our project is developed to cover basic needs of the animal, such as :

You can be a part of  Nika`s life. Give Nika a “Pesoden” or “Pesonedelia”. Visit this page and watch how Nika`s life is changing. If you share this info in social networks, Nika will have more chances to find a home!

Buy one Doggy Day for this pet and it will get a daily ration of dog food and will be advertised on Yandex ads.

One Doggy Week for this pet includes:

-one additional walk to help with socialization

One Doggy Month for this pet includes:

-daily ration of dog food for the whole month

-3 additional walks to help with socialization

-we will advertise this pet on Yandex ads in the town where it's located which would increase adoption chances. 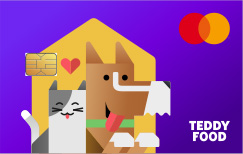